Originally a summer retreat home to Albert Burrage, a Bostonian lawyer and businessman, no exact date of initial building is known. However, the land was purchased in 1899 and during 1904 Albert and his family enjoyed summer residence at Maquan Pond. A devasting fire in 1907 destroyed the house and its contents.  “The Needles” was rebuilt along with a stone firehouse and cottage building, both erected of concrete, all completely finished by 1908. Mr. Burrage sold “The Needles” property to the non-profit Camp Fire Girls in 1922 on a whim, because he thought Hanson was taxing him too heavily.

Originally known as Camp Kiwanis, a Native American phrase believed to mean “We get together” or “We make noise” the Camp Fire Girls opened the camp in June 1923.  The store building, craft cabins, and other buildings were erected during the Camp Fire Girls’ ownership.

In 1979 the Town of Hanson voted to purchase the entire acreage. Today, we take pride in our history and want you to be a part of ours!!  We thank you for looking into our facility for your function and hope you enjoy our cozy Needles Lodge. 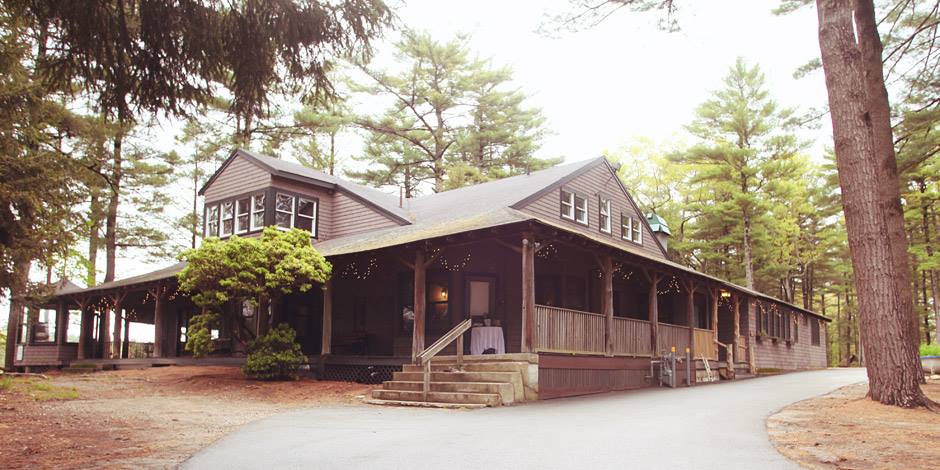 Join us for our Kids Paint Night @ the Needles Lodge at Camp Kiwanee on July 28th. We will be painting a fun flamingo! Only $25.00 a person includes all supplies to paint a step by step demo is included. Recommended for ages five and up. Pay by Venmo my Venmo is Kathleen patrick@createwithkath you will see a ladybug.

Join us on August 4th for an awesome summer paint event! $35.00 a person includes all supplies to paint this cute wood pallet. A step by step demo will be done. Pay by Venmo my Venmo is Kathleen patrick@createwithkath you will see a ladybug. A great night out!!